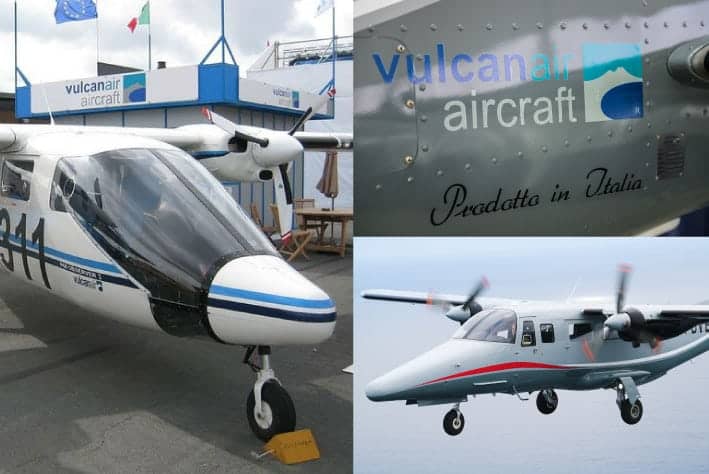 Vulcanair was established in 1996 by the De Feo family Carlo & Remo (father and son) with private capital with the aim of becoming a respected General Aviation manufacturer worldwide.

Between 1996 and 1998 Vulcanair purchased all the assets, type designs, trademarks and rights of Partenavia and the SF600 Series Program including type certificates, tooling and rights from Siai Marchetti.

Established in 1957, Partenavia is credited for being one of the structural pillars of the Italian excellence in General Aviation, and its aircraft have global penetration in the General Aviation markets worldwide.

Vulcanair Aircraft has harnessed the great Partenavia and Siai Marchetti (SF600 Program) heritages with the dynamic addition of modern tools, a modern organization and a world-class engineering team, enabling a painstaking constant stream of aircraft, design upgrades and improvements.

The results of this effort materialize in Vulcanair’s state-of-the-art, rugged, reliable and versatile aircraft, globally appreciated for their flight characteristics.

This Factory has been manufacturing beautiful handcrafted aircraft since the late 1950s. 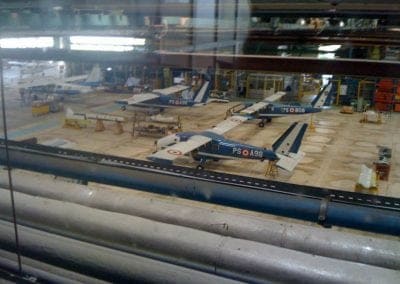 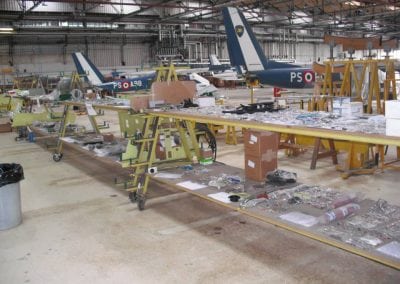 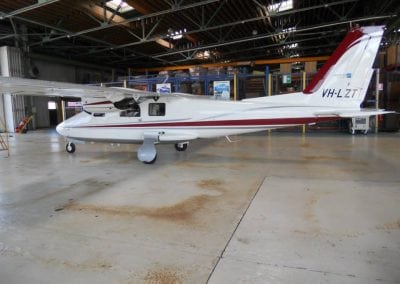 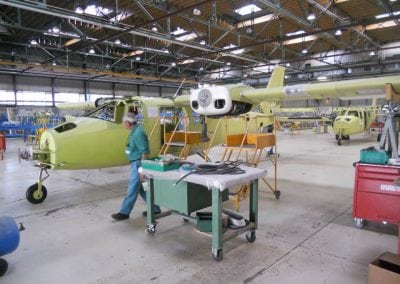 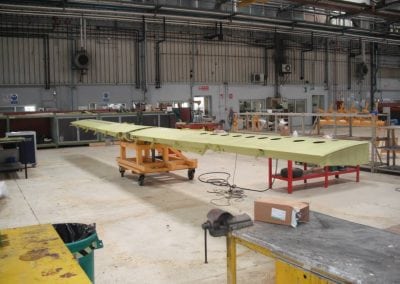 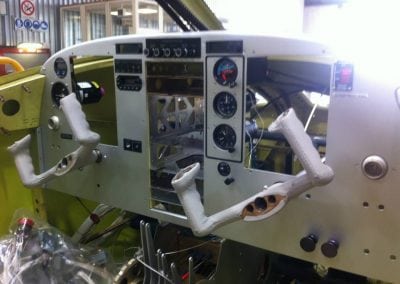 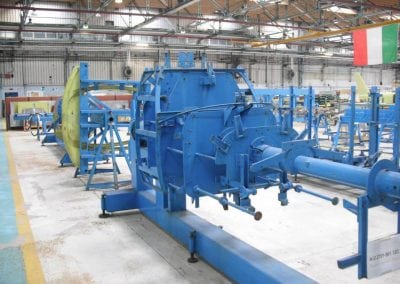 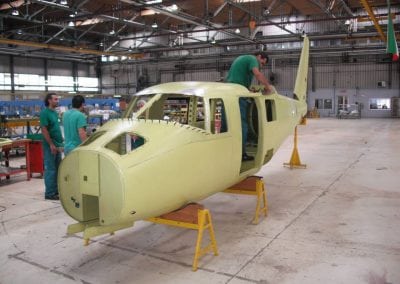 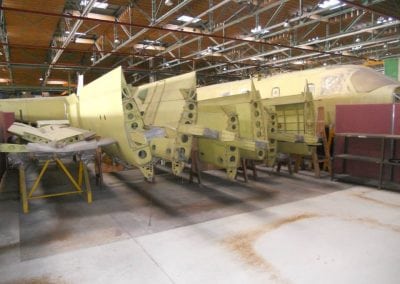 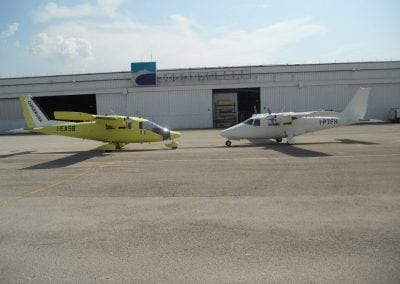 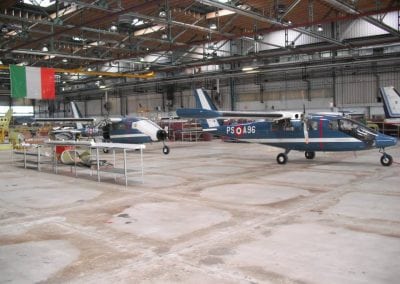 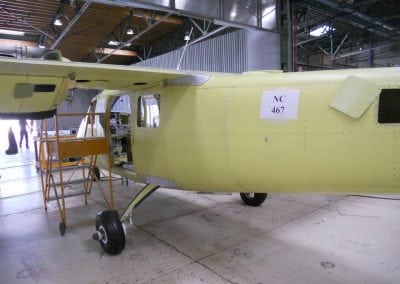 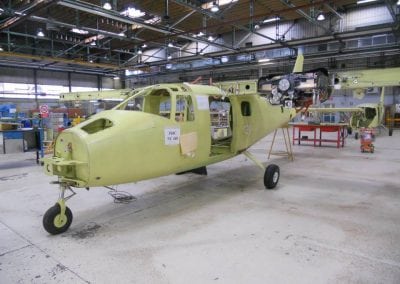 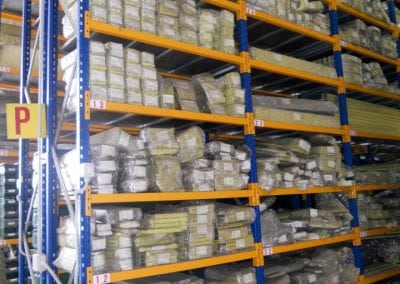 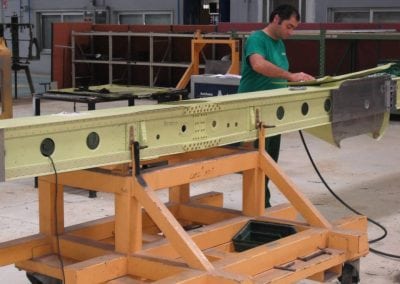 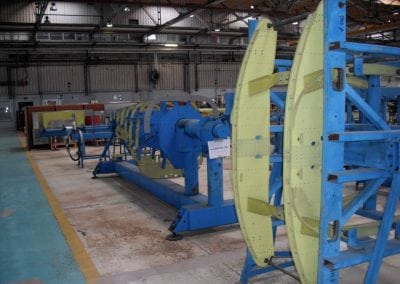 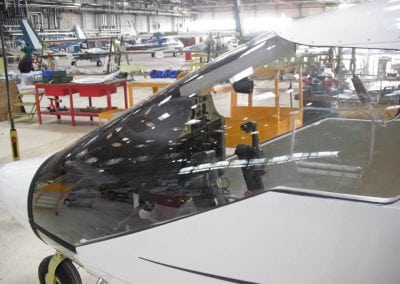 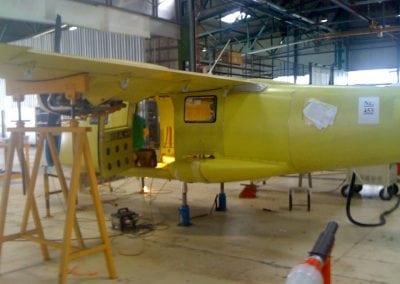 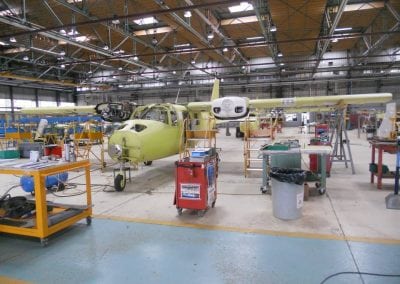 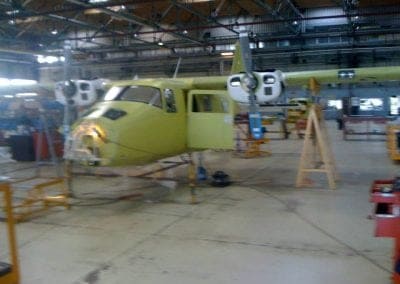 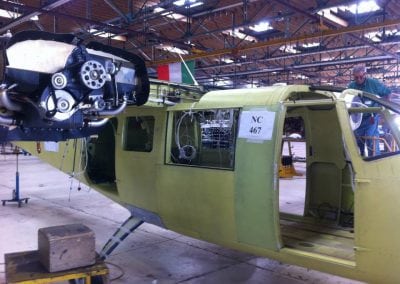 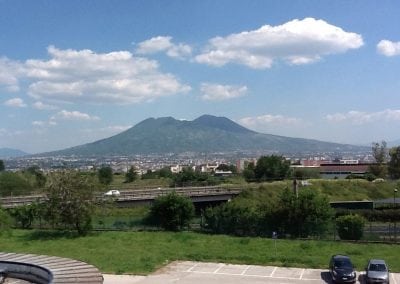